2018 Nc’wala described as a success 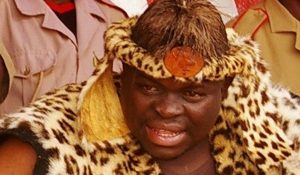 Chief Madzimawe of the Ngoni people in Chipata District says this year’s Ncwala traditional ceremony was more successful than those held in previous years.

Speaking in an interview with Breeze News, Chief Madzimawe says this year’s Ncwala Traditional ceremony was better organized compared to past ceremonies.

He says misconduct by some unruly people, who attend the ceremony were avoided.

Chief Madzimawe also expressed happiness that no road accidents were recorded during the period of the N’cwala ceremony.

He adds that the absence of the president did not impact the ceremony in any negative way.

Gogo Madzimawe says the ceremony is important because it brings people from different political affiliations together.