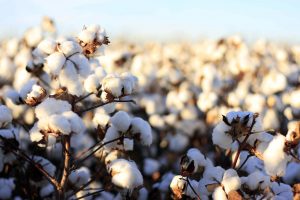 The Cotton Board of Zambia has described the quality of cotton produced in Eastern Province this year as not good.

Mr. Ndhlovu says that the companies have found themselves in a tricky situation as they are forced not to grade the cotton when buying from farmers because of the huge demand for the product.

He says that the companies fear that if they insist on grading the cotton when buying from farmers, other companies will buy the cotton.

Mr. Ndhlovu observes that the poor quality may have an effect on the product when selling on the international market.

And Mr. Ndhlovu says that it is too early to predict how much cotton has been produced in Eastern Province in the 2016-2017 season.

He says that the quantity will only be known when the marketing season closes in a month’s time.