Workers in the hotel and tourism industry in Eastern Province say that there is no need to celebrate Labour Day, which falls today.

Hotel Catering Tourism and Allied Workers Union of Zambia Regional Organising Secretary, Zephaniah Kaleya says that the poor salaries which the workers are getting do not inspire them to appreciate Labour Day.

Speaking to Breeze News, Mr. Kaleya says that most lodge owners have not yet complied with the government minimum wage of 700 Kwacha per month.

He further says that the minimum wage has been misunderstood by most lodge owners to restrict the monthly salaries to not more than 700 Kwacha.

Mr. Kaleya says that most lodge owners have been avoiding meetings with the union and prefer to send their managers who cannot make decisions on revising salaries for their workers.

He says that government needs to move in and assist the workers, who are subjected to poor working conditions. 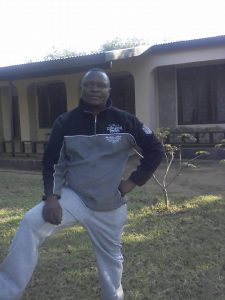